Gordon’s Bay at a glance

It is all about the spectacular waterfront in Gordon’s Bay - nestled among the cliffs of the Helderberg Mountains lies this picturesque town with its impressive property.

Gordon's Bay is the smallest of three towns in the Helderberg region and was originally named "Fish Hoek", many years before the town of the same name, located on the western side of False Bay, was founded. Evidence of this can be seen on the outside wall of the local Post Office.

Gordon's Bay consists of the old village, situated around the old harbour and Bikini Beach, the mountainside on the lower slopes of the Hottentots-Holland mountains overlooking False Bay, and the low-lying suburbs close to the main beach, making up the most recent expansion of the town.

Houses for sale in Gordon’s Bay are popular due to its spectacular north facing position with 360 degree views across the entire False Bay and the Helderberg mountains and close proximity to the world-famous Cape Winelands. Here, homeowners are able to soak up the natural beauty without ever feeling out of touch from the bigger cities close by. 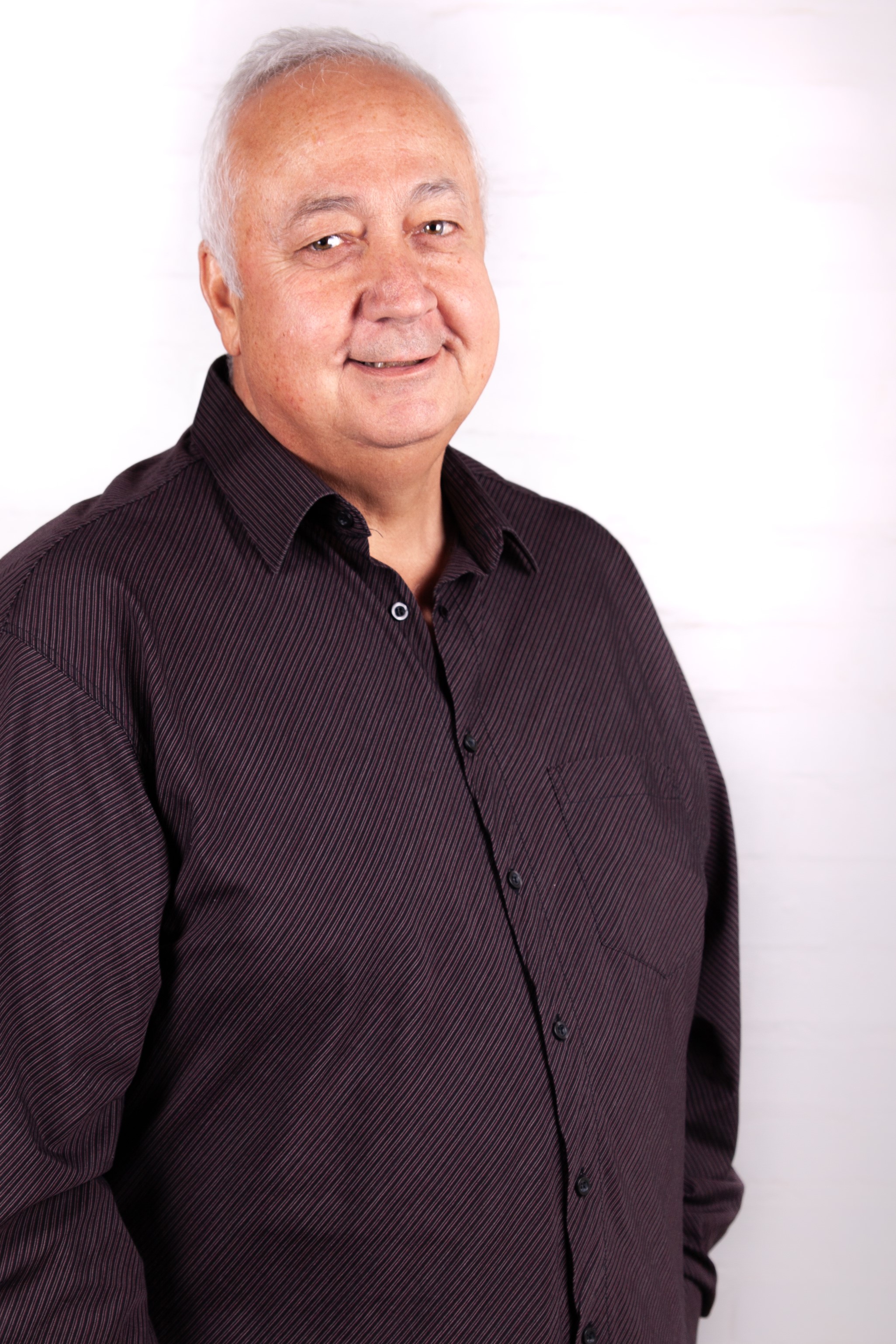 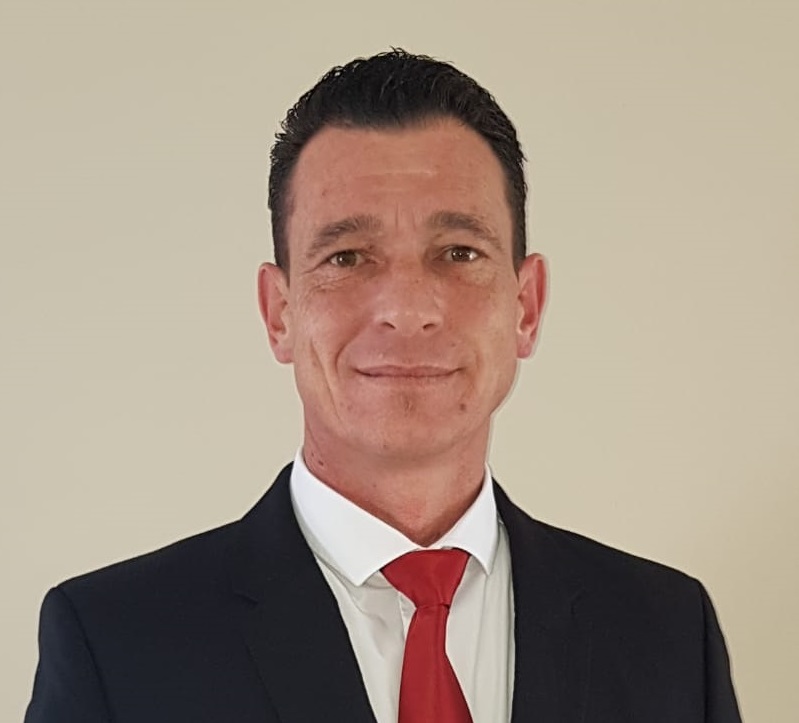 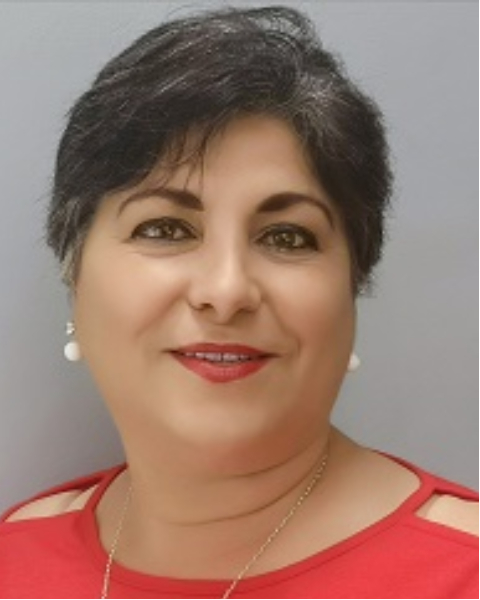