Set on the slopes of Lion’s Head, between Sea Point and Bantry Bay, Fresnaye is one of Cape Town’s most fashionable residential areas.

Fresnaye's choice position on the mountain, the fact that it is sheltered from the notorious south-easterly and its easy access to Cape Town has produced some of the most expensive real estate along the Atlantic Seaboard. The streets here, as the suburb’s name indicates, are named after places in France.

Sunsets on this part of the peninsula are legendary and Fresnaye is no exception, particularly because of its situation on the slopes of a mountain. Fresnaye is close to Sea Point’s Main Road with an eclectic offering of shops, bars, clubs and restaurants that give it its own cosmopolitan flavour and Sea Point’s promenade is popular with locals, walkers, and joggers 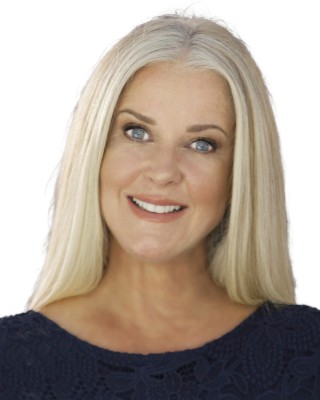 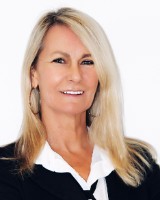 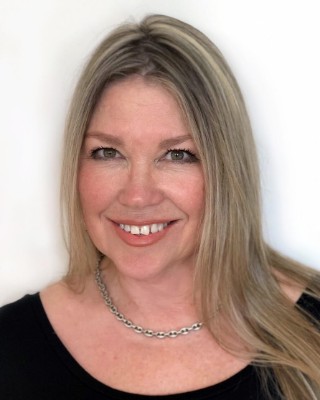 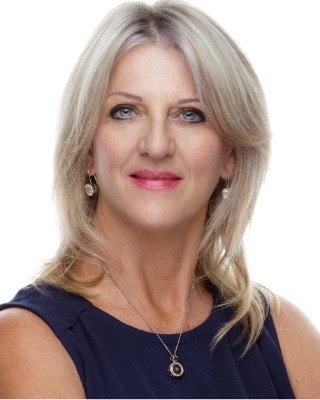 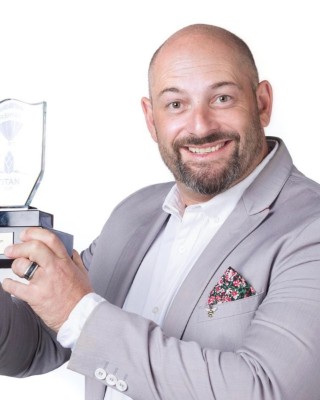 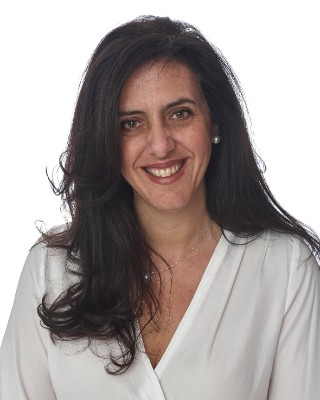