Kimberley at a glance

Kimberley has become synonymous with “big hole” and it is still the main tourist attraction for this city. But Kimberely has so much more to offer than it’s “big hole” - the city has grown around its historic beginnings to become an important part of the industrial market of South Africa.

The capital of the Northern Cape is the perfect detour on the N12, just off the N1, which functions as an alternative route between Cape Town and Johannesburg. Today Kimberley is the diamond mining mecca in the country, this part in the history of Kimberley has grown with the city.

The Big Hole today continues to draw attention and has been converted into an open air museum with a rather daring lookout point directly over the hole. But Kimberley isn’t just about its hole, although the guided underground tours of De Beers diamond mine are always exciting. Take a walk through the historical city centre and visit the museums, monuments and art galleries that grace some of the old Victorian homes. And there’s a Kimberley ghost trail that reveals all the haunted corners of the city.

The climate around Kimberley is essentially a continental one - the weather provides hot wet summers and mild dry winters. The infrequent summer rains tend to take the form of occasional severe thunderstorms rather than prolonged soft showers. It is not unusual for winter night-time temperatures to drop below freezing. 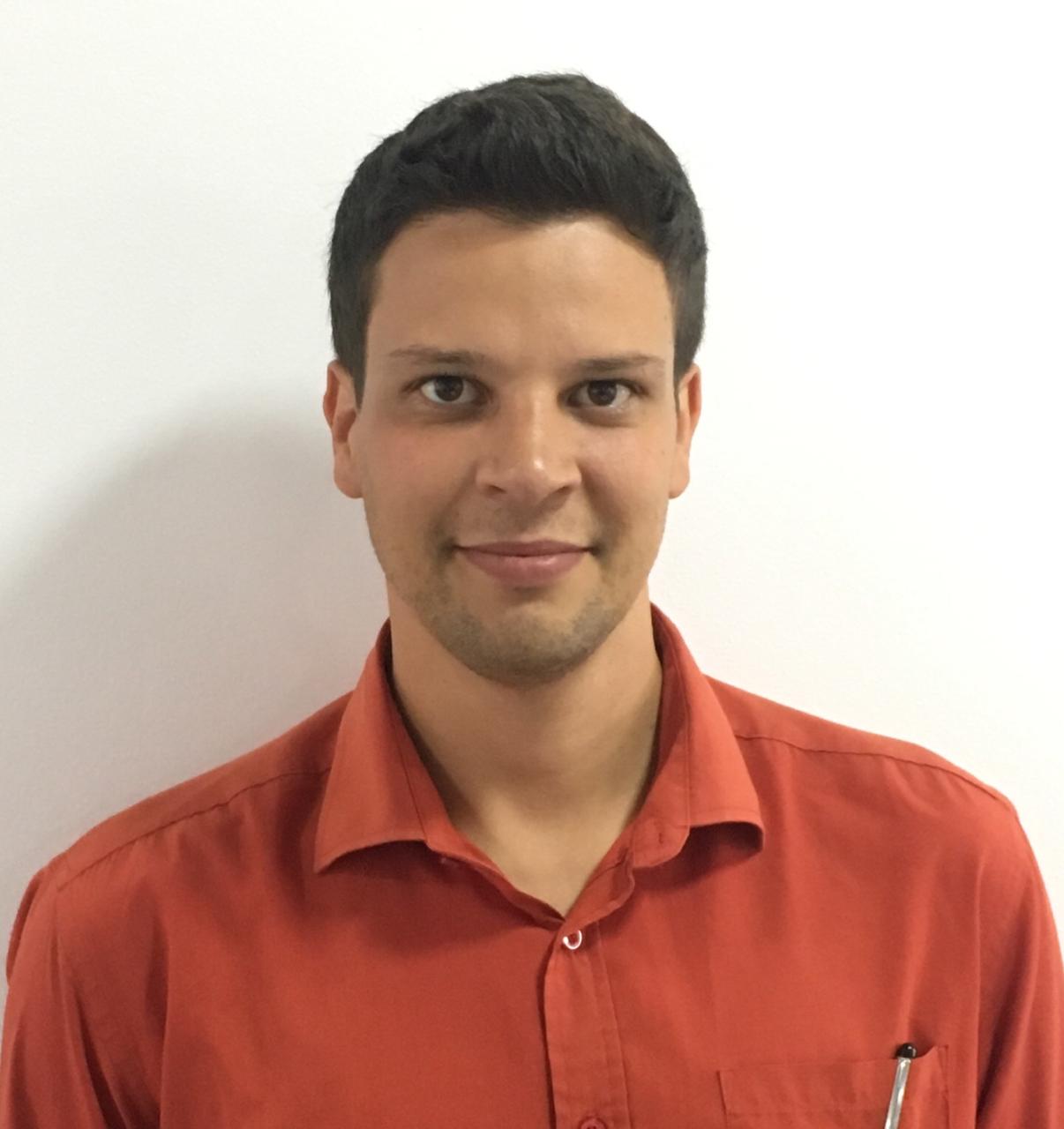 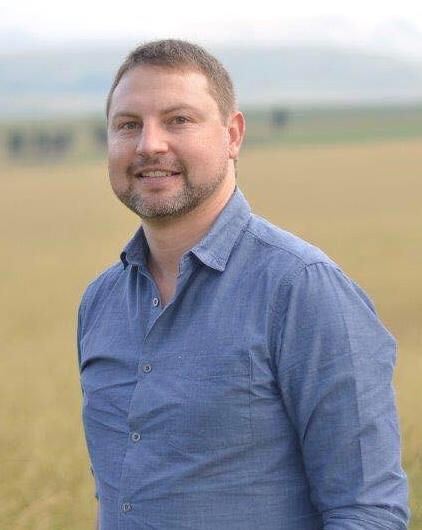 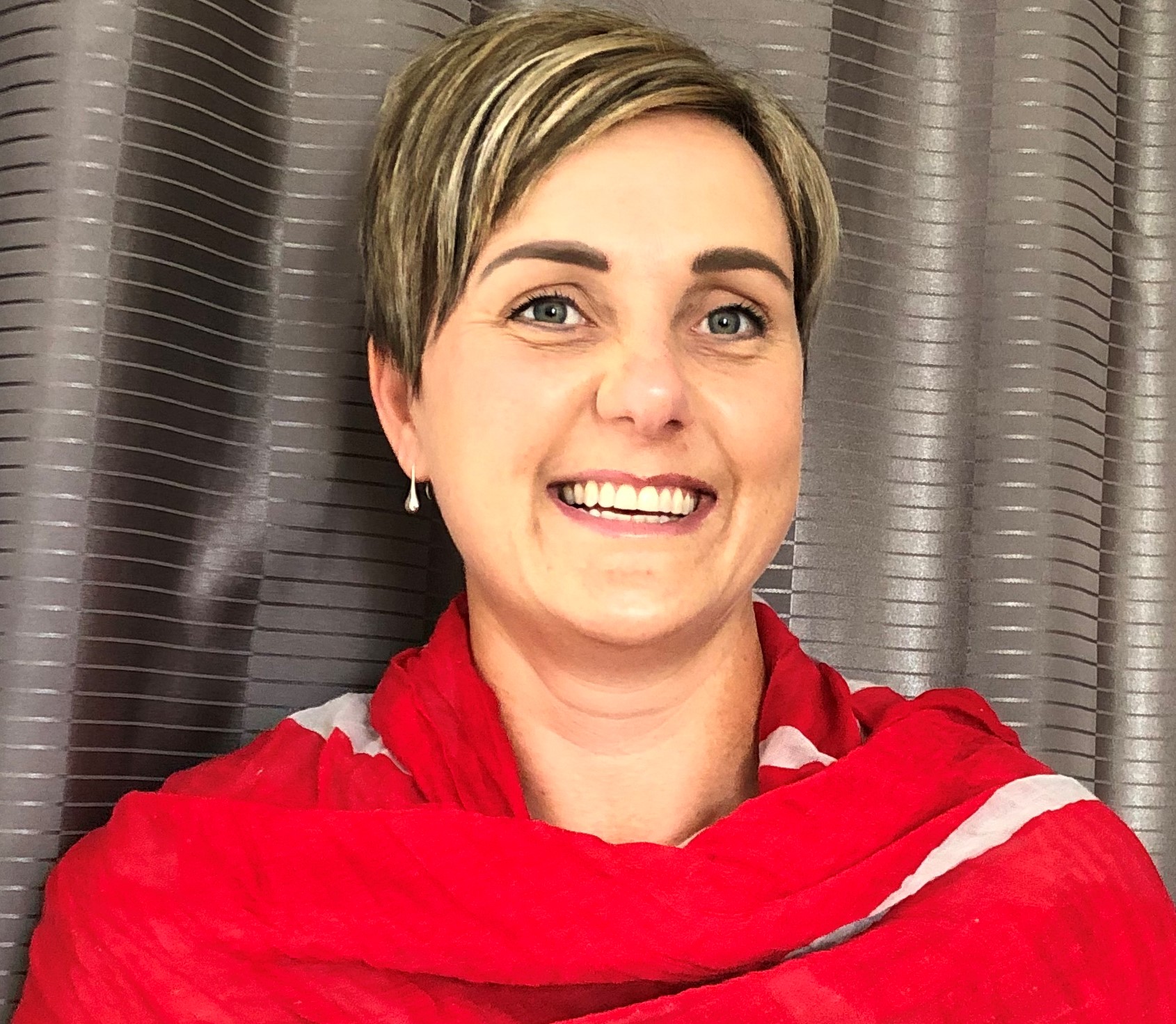 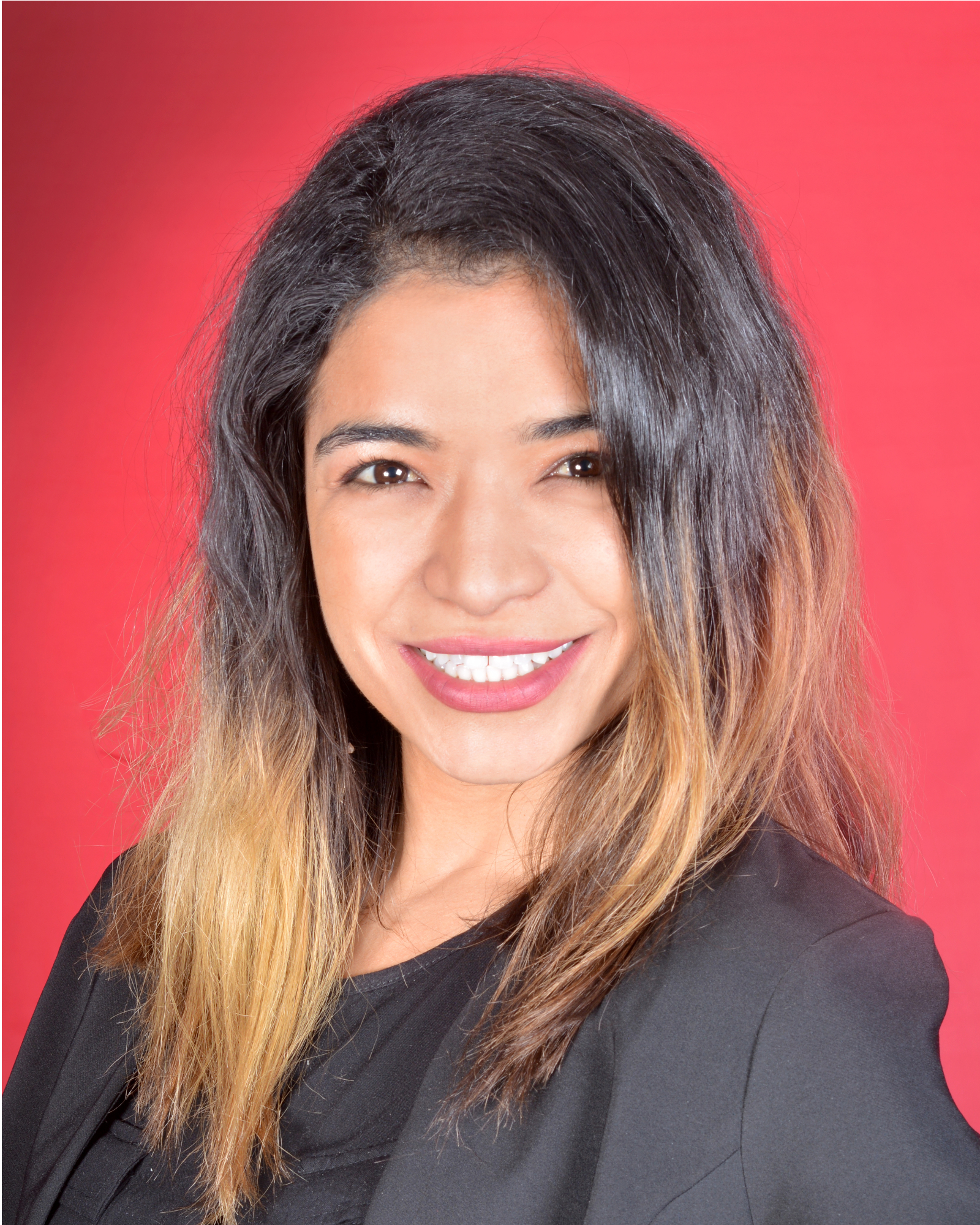