Orkney at a glance

Orkney is a gold mining town situated in the Klerksdorp district of the North West Province, South Africa. It lies on the banks of the Vaal River approximately 180 km from Johannesburg.

The town was named after Orkney Isles off the north coast of Scotland, the birthplace of Simon Fraser, one of the gold mining pioneers of the 1880s. The town was proclaimed in 1940 on the farm Witkoppen, where Fraser had first started gold mining.

Orkney enjoyed fame in the late 1980s and early 1990s as the setting for a popular Afrikaans television sitcom called Orkney Snork Nie. The word "snork" means "snore": so the joke in the title means "Orkney doesn't snore". Even further back the Afrikaans jab at the sleepy town was "Ook nie dorp nie; ook nie plaas nie". In this the pun is on the "ook nie" ('also not' or 'neither') sounding like "Orkney"; and the full meaning being "neither town nor farm".

The notion of "sleepy" is misleading. Some of the deepest and richest gold mines have been worked in the area for decades.

The town was laid out by another Scot by the name of Maconachie (full name unknown). His naming of the streets was interesting: he used the names of poets and authors from the British Isles. 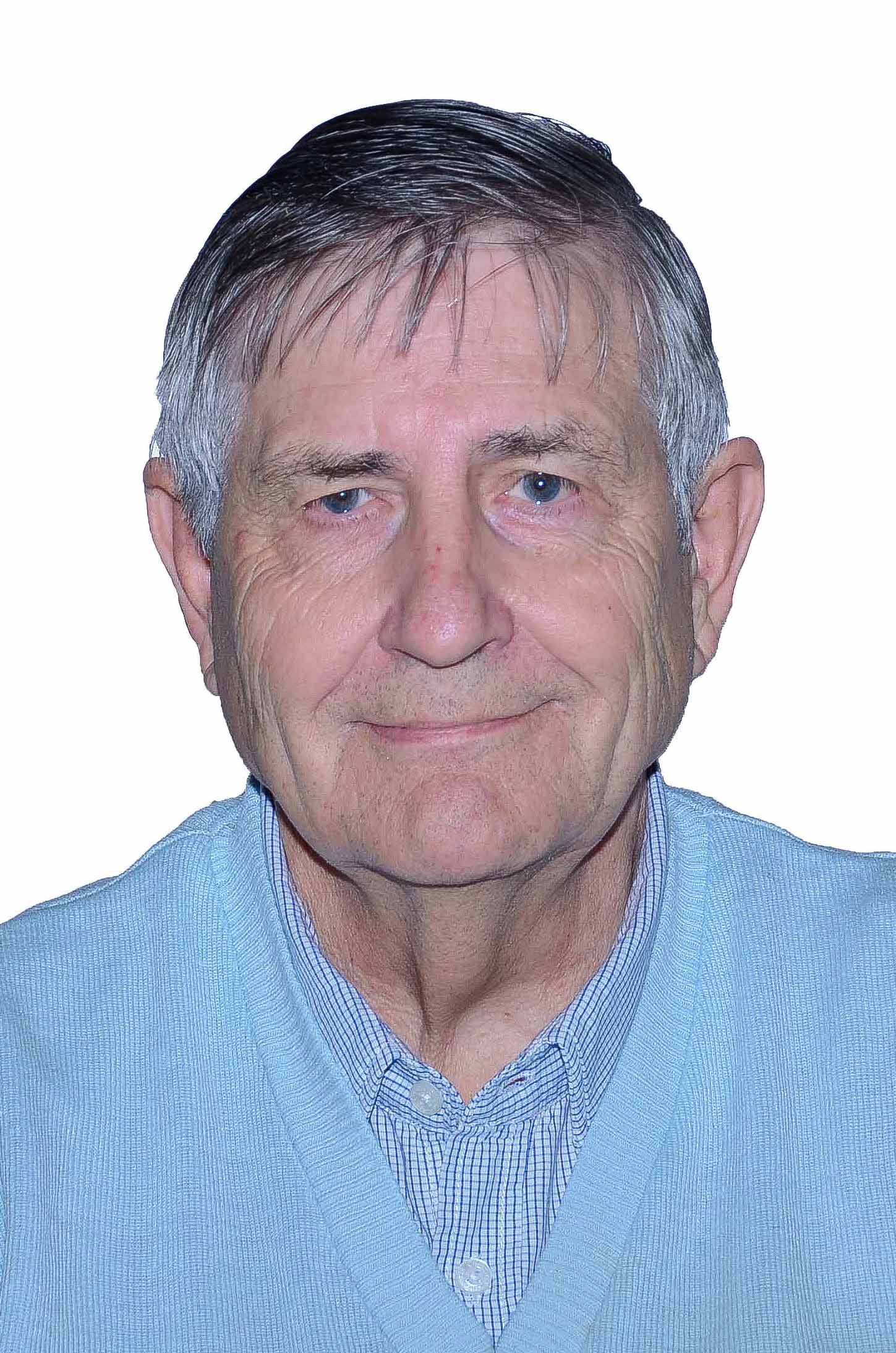 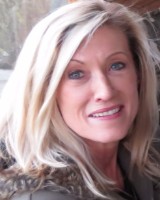 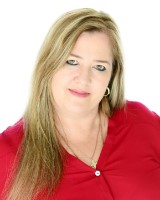