Klerksdorp at a glance

The greater city area of Klerksdorp incorporates the towns of Orkney, Kanana, Stilfontein, Khuma, Hartbeesfontein, and Tigane, giving it a population of more than 350,000 inhabitants.

The Klerksdorp district is a major contributor to South African agriculture; maize, sorghum, groundnuts, and sunflower are important crops farmed in the district. Klerksdorp has the largest agricultural co-op in the southern hemisphere, named 'Senwes'. The farming district is also known for its Sussex cattle herds - the city is the headquarters of the South African Sussex Cattle Breeders Association.

Because of the variety of activities in the area, Klerksdorp gives you the best of both worlds in terms of small town living and urban life. 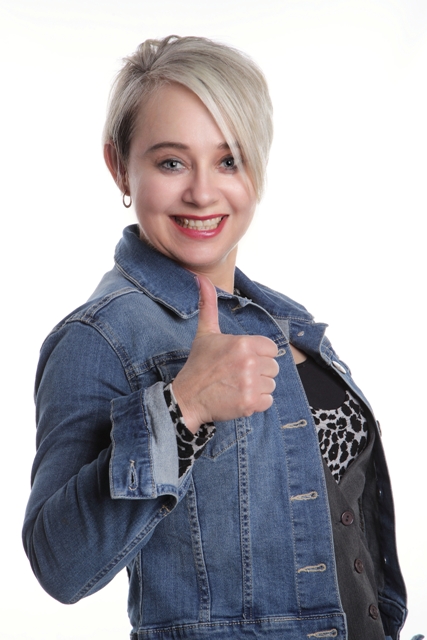 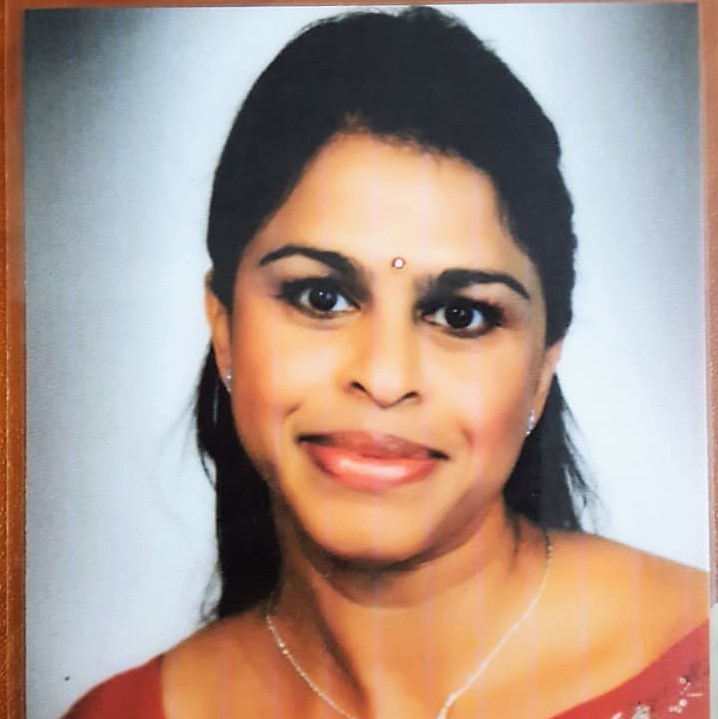 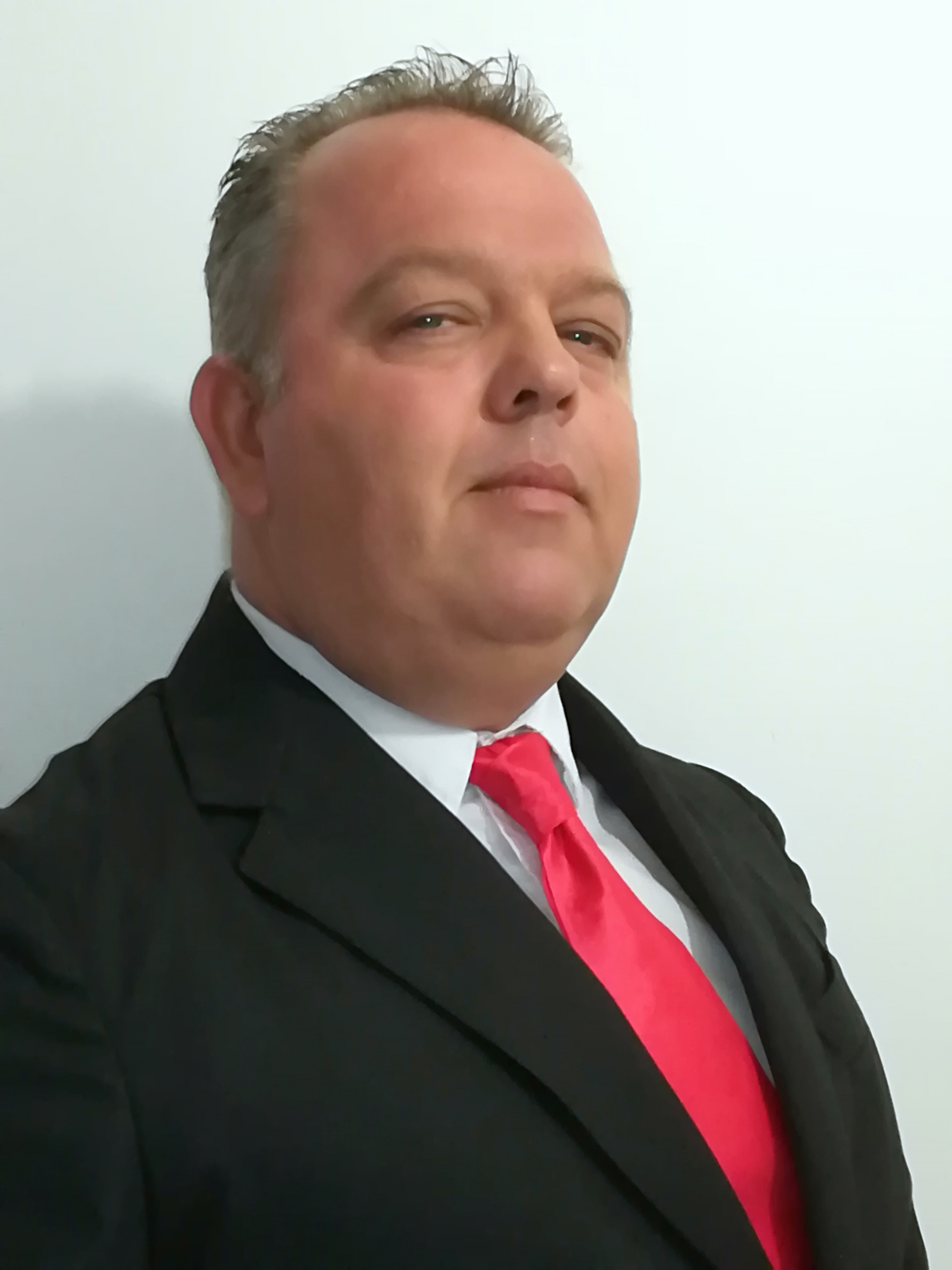 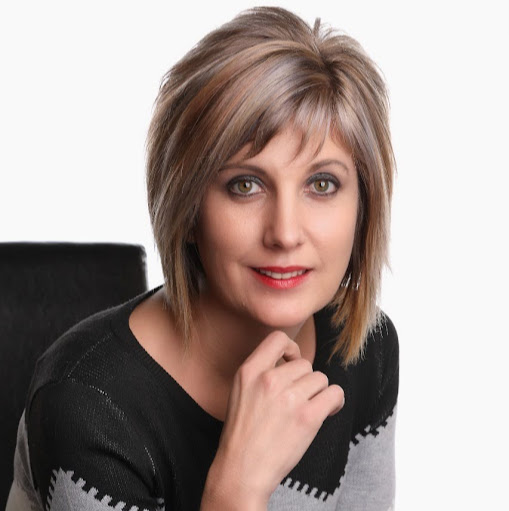 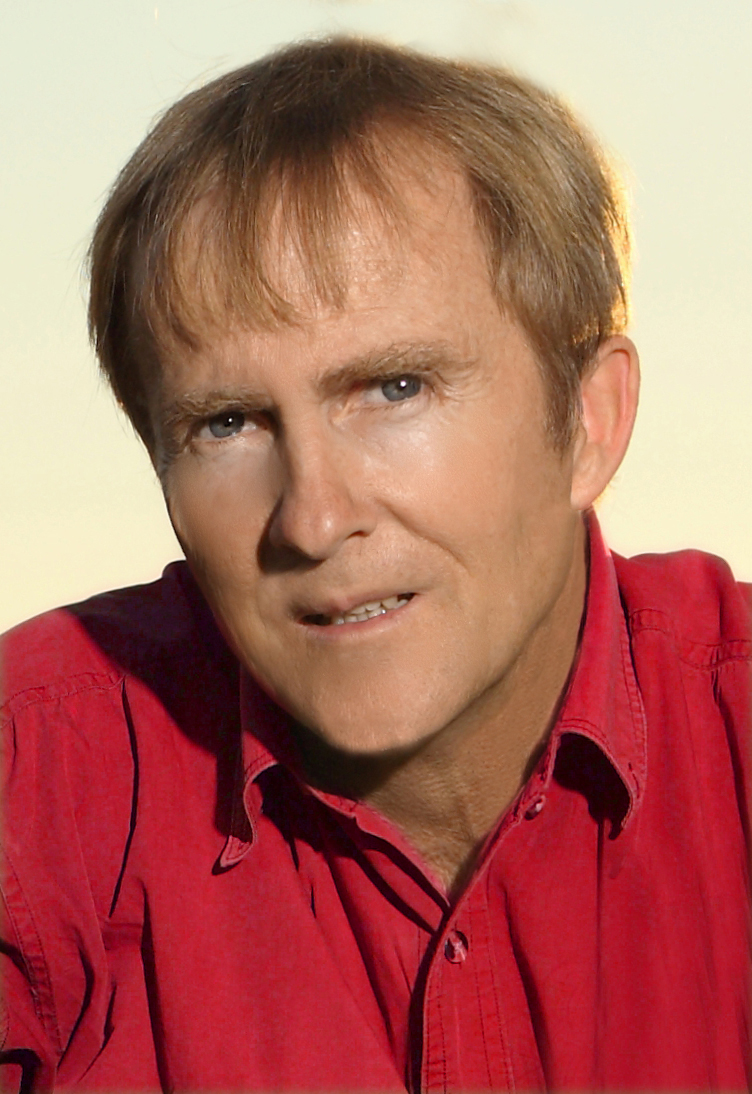