Umhlanga at a glance

The Umhlanga Ridge commercial and business node are in fact already the new financial heart of KwaZulu-Natal, where all the top regional companies in the ITC, pharmacy, shipping, logistics and import/export sectors have their headquarters and where the regional offices of many national corporations and professional groups are also located. This has led to Umhlanga also being called ‘Sandton by the Sea’.

The Village in Chartwell Drive is the hub of nightlife and caters to various dining experiences. Most famous is The George that is a favourite among all locals and always packed for every sporting event. Other restaurants include Salsa, Little Havana, Olive and Oil, Chefs Table to name but a few.

Umhlanga promenade is a 5km paved walkway along the coastline. Every Saturday morning the Umhlanga Park Run takes place here.

Bronze beach is next to the pier and diving and fishing boats also launch from here to take out divers as well as deep sea fisherman. The beach is also great for surfing and kite surfing. 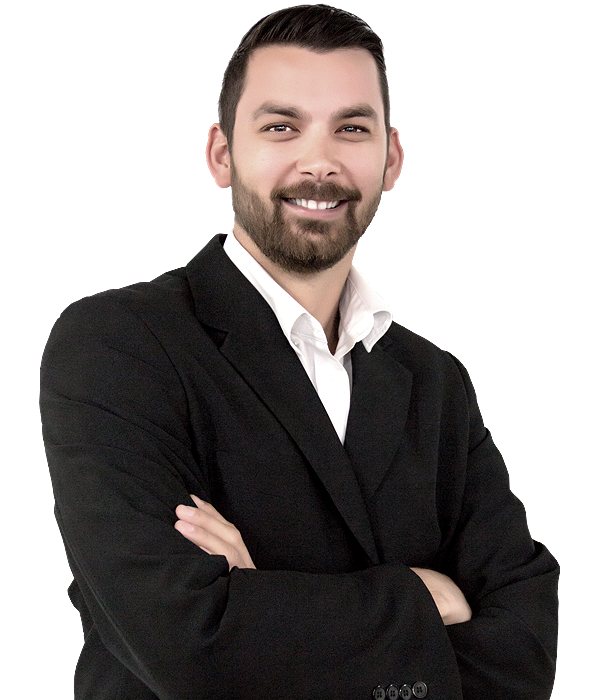 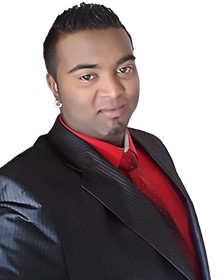 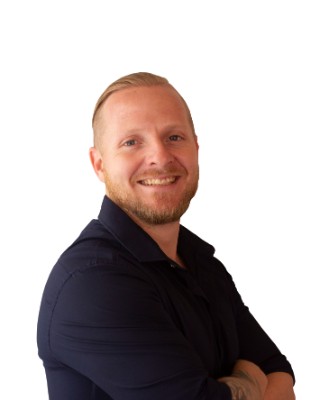 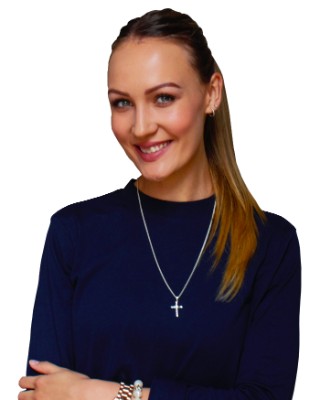 Chevonne Bronkhorst For sale properties To rent properties
Latest news in Umhlanga
view all news in Umhlanga
Market & Opinion
Contained inflation made the case for an easing in the repo rate
With limited, modest growth anticipated for the year ahead (2020), it encouraging that the Monetary Policy Committee saw fit to reduce the repo rate by 25bps in order to help kickstart the economy and foster increased confidence among consumers who are feeling the pressure of ever-rising costs.
read more
Market & Opinion
2020 Vision – outlook and trends in the residential property market
Following another year of tepid economic growth, and with the latest round of load shedding further dampening the economy and expected to result in a Moody’s downgrade early next year, where does that leave South Africa’s residential property market?
read more
Market & Opinion
Frail care centres and a mix of residential and commercial properties on online property auction
With a huge pent-up demand for retirement accommodation in South Africa – particularly with quality medical facilities on site – the availability for purchase of three separate leading frail care centres in upmarket retirement villages and three individual two-bedroom units offers lucrative investment opportunities for the savvy buyer.
read more
Copyright © 2019 Entegral Property for sale and rent in other popular towns in Kwazulu Natal
Amanzimtoti Ballito Chatsworth Dundee Durban Empangeni Esikhawini Hibiscus Coast Hillcrest Kloof Kwazulu Natal Mtubatuba Pietermaritzburg Pinetown Queensburgh Richards Bay St Lucia Tinley Manor Umdloti Vryheid