Johannesburg at a glance

Johannesburg is known by various names just as diverse as the residents - Jozi, Jo’burg, Joeys, eGoli.

From its humble beginning as a mining town, Johannesburg has evolved into a buzzing urban hub of activity. From high rises dotting the skyline to leafy suburbs with sprawling properties, the city reflects the history of its growth and major events in Southern African history.

Throughout the history of the city, one thing has remained true, it is still seen as the city in which dreams can come true with hard work. The city centre resonates the buzz of daily workers sealing business deals and creating wealth, from the Johannesburg Stock Exchange to any one of the large international company headquarters - the electricity surges through the city.

You would be fooled to think that here residents are all work and play. When the sun sets the city comes alive with another kind of energy. Fine dining restaurants, art galleries, music venues and world-renowned theatres keep the city going.

Not everything in Johannesburg is sleek and modern, the city is littered with buildings reflecting the old grand dame it once was. This can not only be seen in the commercial buildings, but also in the beautiful homes in the older suburbs. Homes which once housed some of the most influential people in South African history.

In recent years the city has undergone many renewal projects and the latest has seen the once forgotten area of Braamfontein undergoing a facelift. This renewal has seen many young professionals flock to the area, pumping it full of creative energy.

The influx of young professionals doesn’t mean that Johannesburg isn’t a place to start a family though. The city boasts some of the most prestigious schools and universities in the country and many of these institutions have produced the leaders of both yesteryear and the future.

On the sporting front, the city not only offers some of the best stadiums but also some of the most esteemed golf courses, tennis clubs and, bowling greens. It truly has everything that your sporting heart might desire.

For those more inclined towards fashion and shopping, nothing beats the plethora on offer here. From small local designer shops to international fashion brands that you can find nowhere else, it is all here.

If having the world at your fingertips sounds like home, then the Place of Gold is where you will find your dream home. 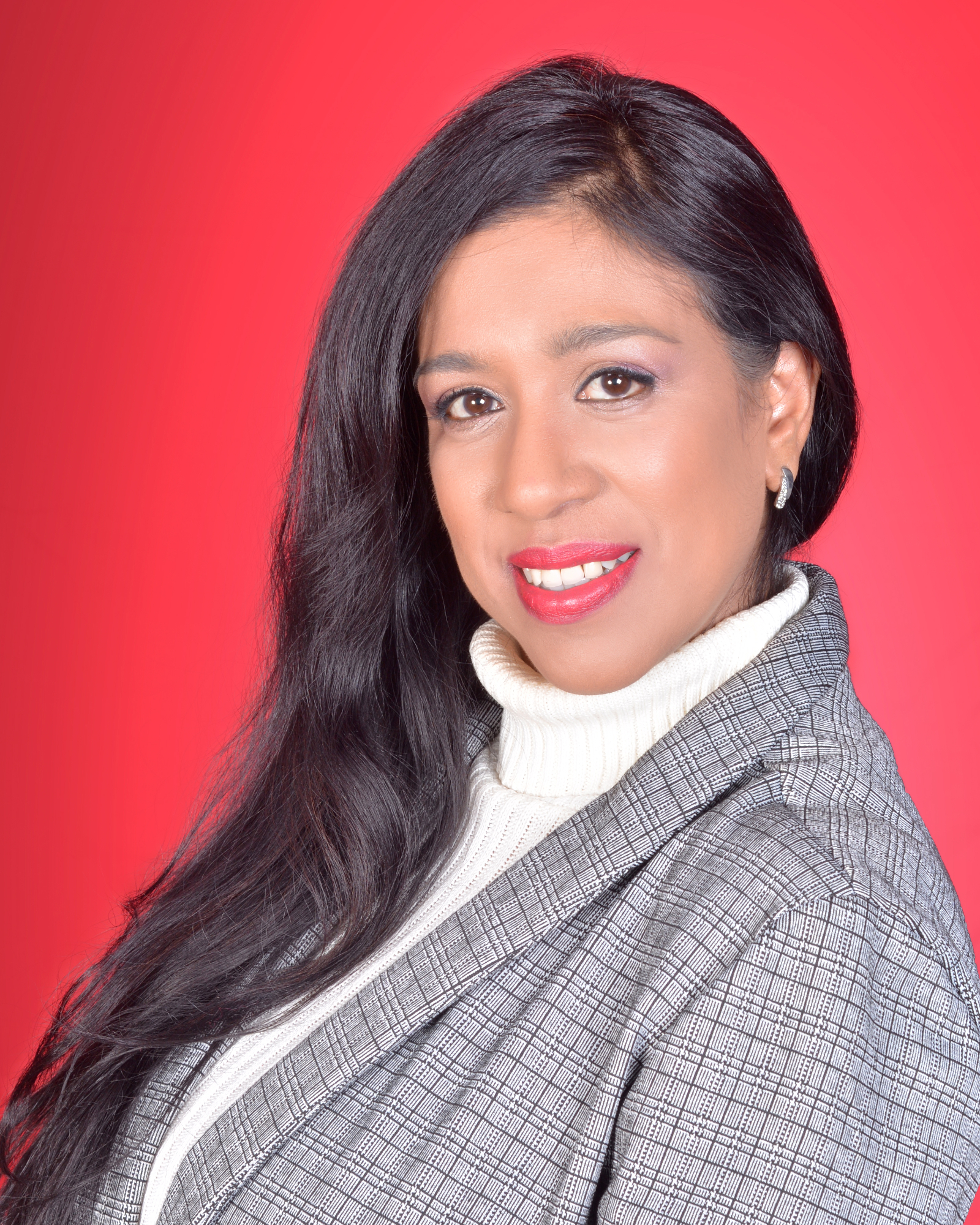 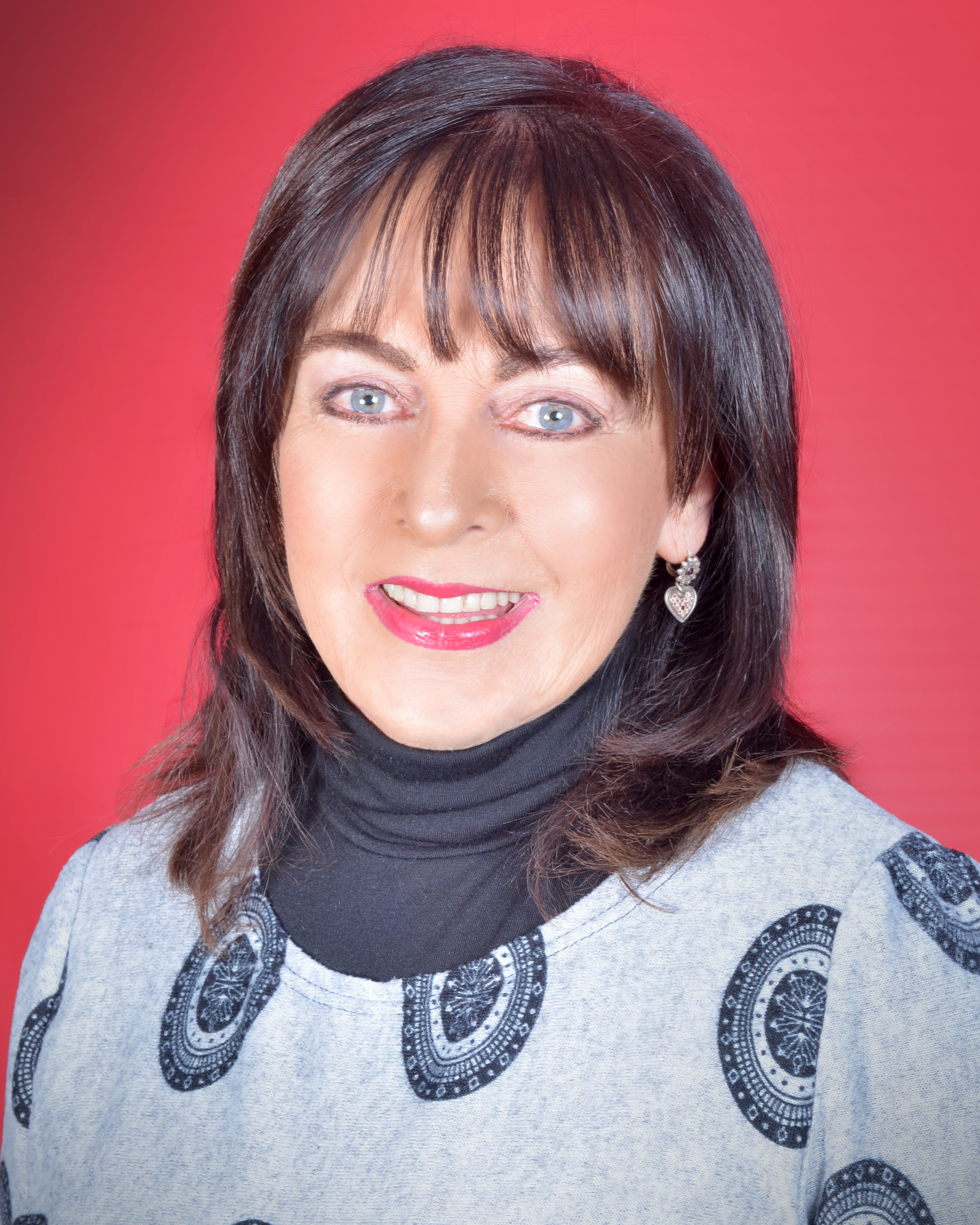 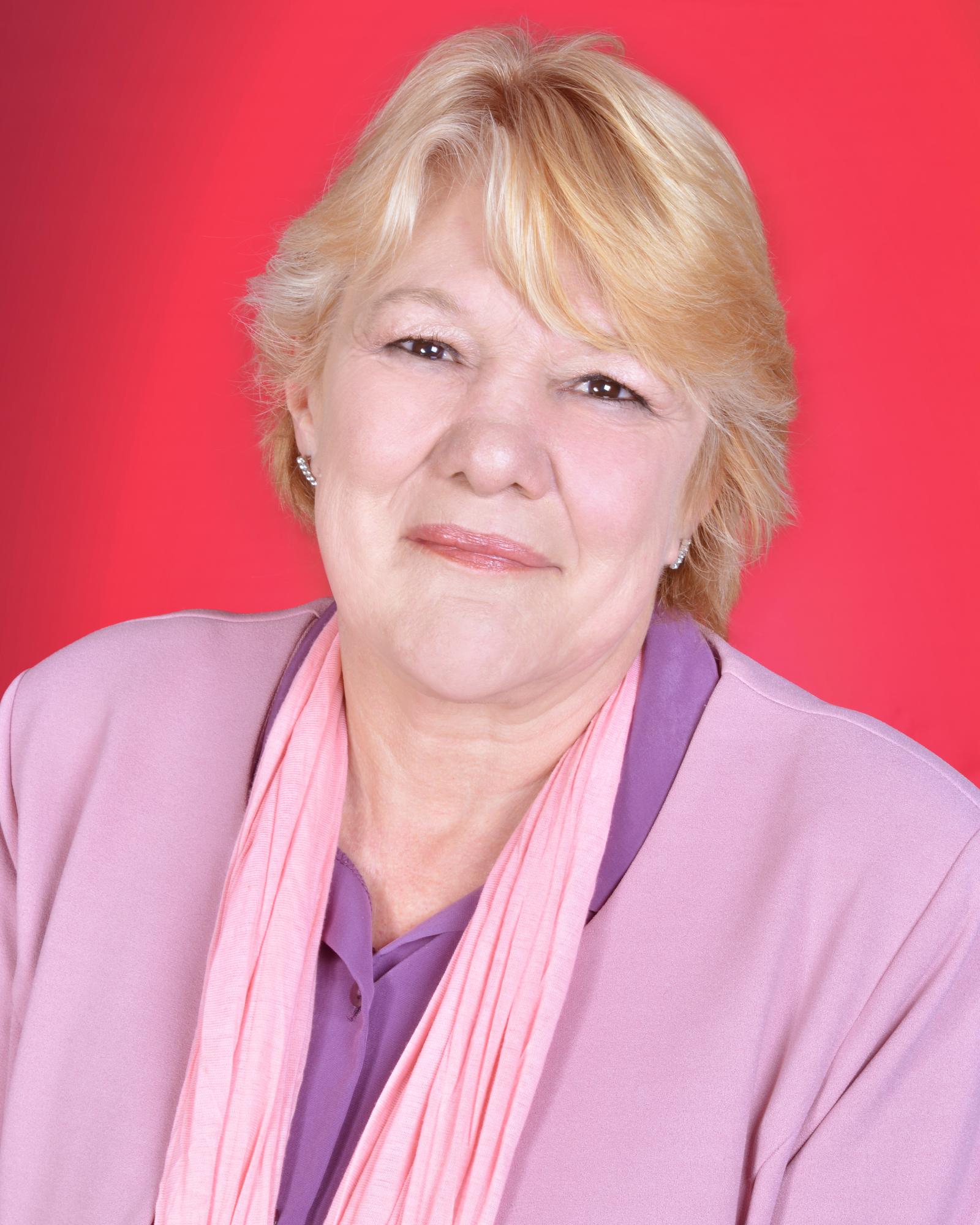 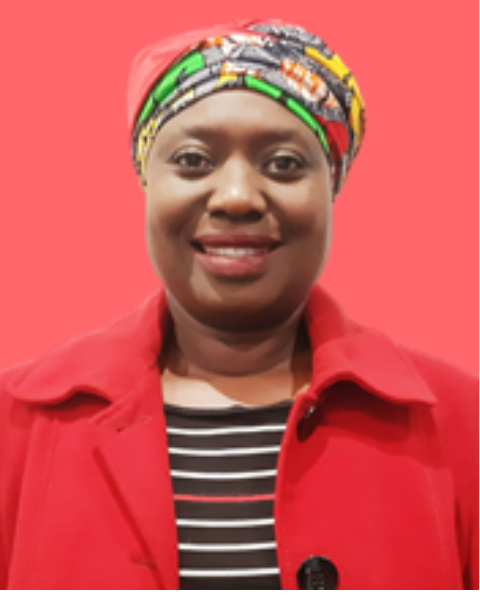 Grace Molobedzi For sale properties To rent properties
Latest news in Johannesburg
view all news in Johannesburg
Market & Opinion
Contained inflation made the case for an easing in the repo rate
With limited, modest growth anticipated for the year ahead (2020), it encouraging that the Monetary Policy Committee saw fit to reduce the repo rate by 25bps in order to help kickstart the economy and foster increased confidence among consumers who are feeling the pressure of ever-rising costs.
read more
Market & Opinion
The suburbs with the best schools
Whether you have children or not, purchasing near a desirable school district is always a smart investment decision. Demand for homes within school catchment areas will always exist, which gives sellers in these areas reassurance that they will be able to sell timeously and close to full value.
read more
Market & Opinion
The live-work-play lifestyle of vibrant Bryanston holds broad appeal
With its convenient and idyllic location, Bryanston is popular with buyers looking for a suburban lifestyle. The suburb has broad appeal, attracting young professionals and families, as well as those looking for a secure and lavish lifestyle, those upgrading to bigger properties, or business people who possibly have homes in other parts of the country. Buyers of clusters and apartments want the convenience of lock-up-and-go type properties in secure estates.
read more
Copyright © 2019 Entegral Property for sale and rent in other popular towns in Gauteng
Akasia Alberton Bedfordview Benoni Boksburg Brakpan Centurion Edenvale Germiston Greenstone Hill Kempton Park Krugersdorp Midrand Nigel Pretoria Randburg Roodepoort Sandton Springs Vanderbijlpark