Suburbs with the highest internet speed

With the rise in streaming services and popularity in remote work, many South Africans now factor in internet connectivity when looking at properties to buy or rent. But which suburb boasts with the fastest internet?

MyBroadband recently did a survey and the stats have shown that residents in Sandton, Benoni, and Midrand enjoy the fastest internet speed on average.

Speeds were tested with the free MyBroadband Android Speed Test App between 1 October and 31 December 2018. Over this period 305,430 Wi-Fi tests were performed, which provided a great overview of the average speeds across various areas.

Between October and December last year, the average download speed in South Africa was 10.1Mbps, while the average upload speed was 6.1Mbps. 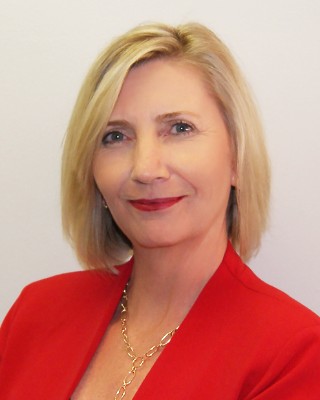