A rare property find in Fresnaye

News
Featured Property
10 Dec 2015
A vast and superbly-located 3570m² Upper Fresnaye, Cape Town property – extending over four erven, with two established homes – is on sale by tender through Pam Golding Properties. Interested buyers have the opportunity to bid for the erven separately or together, by the 25 February deadline next year.

The main house, built in the 1950s and ideally situated on the expansive property, lends itself to extension and modernisation for contemporary needs. The second house, a charming heritage three-bedroom stone home (renovated from the original stables) features a large verandah with glorious views over the Atlantic seaboard.

The two homes are each settled on a 1190m² plot, while extensive level gardens and rolling lawns extend over two vacant erven (each 595m²).

“This property has been enjoyed by one family for three generations,” say Jackie Rosenberg and Janice Toay, Pam Golding Properties area specialists for Fresnaye and Bantry Bay. “The most compelling features include the location, high up in this premier residential neighbourhood below Lion’s Head, with incredible views stretching out to Robben Island. This is a rare opportunity to acquire such an extensive property, in a sought-after location, to create your own story.”

Providing context, Rosenberg and Toay say that a property with a small house for redevelopment, on an erf size less than a third of the size (1052m²) sold for R25m in Avenue Bartholomew.  Transactions of vacant Fresnaye land span 1432m² for R30m in Head Road; 1911m² for R29m in Arcadia Close; 818m² for R26m in Arcadia Road; and 582m² in Head Road for R19,5m. 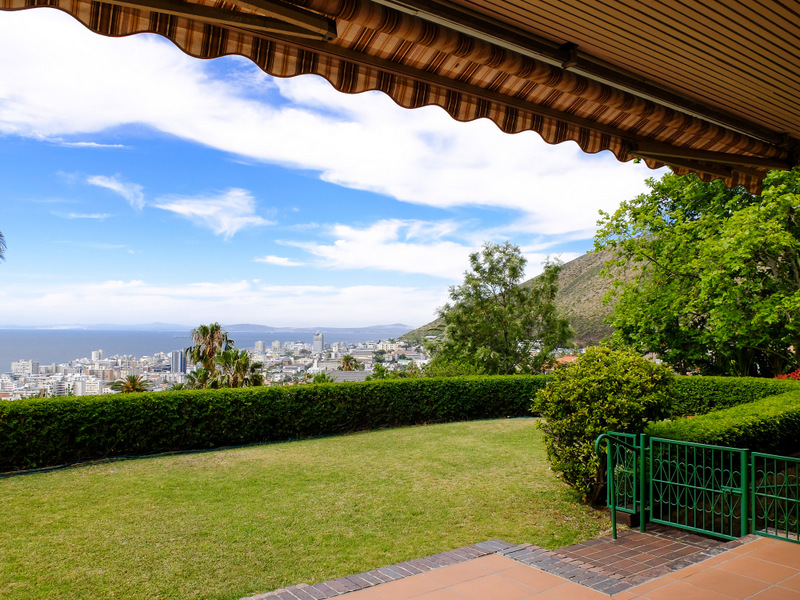 “This property is also larger than two other comparative historical Fresnaye estates – it’s 3570m² compared with 3247m² and 2051 m² respectively. It is made even more special by its private location in a cul-de-sac bounded by Avenue St Louis, Avenue Protea and Avenue Coeur de Lion.”

According to Propstats, 28 freehold properties have sold in Fresnaye this year, with demand outstripping supply. Buyers are drawn by the north-facing position, which provides shelter from the south-easter, as well as magnificent sunset views.

This prestigious family neighbourhood is also a quick commute from Cape Town’s business and financial districts and the internationally-renowned V & A Waterfront with its shops, restaurants and entertainment such as boat and helicopter trips. 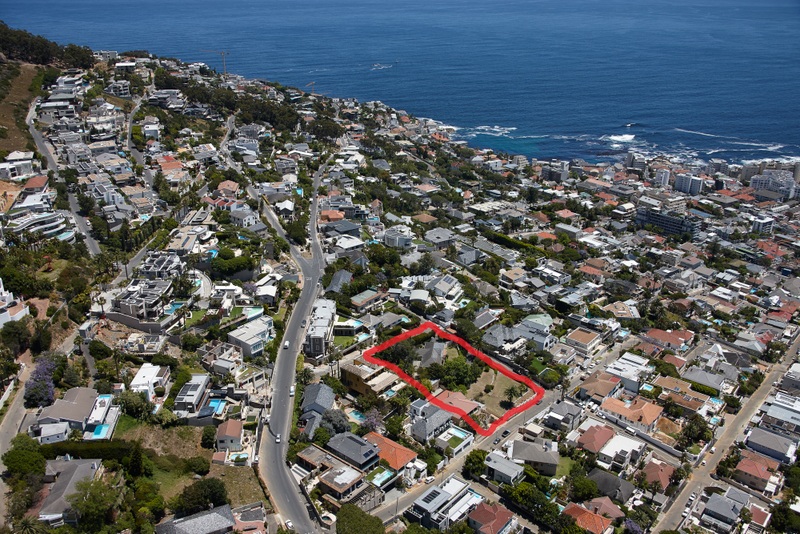 Outdoor enthusiasts can indulge in hiking on Lion’s Head, paragliding and exploring nearby mountain cycling trails, while the Queens,  Saunders and Sunset beaches are ideal for sundowner picnics and relaxing.

Loading comments
More Featured Property articles
Featured Property
Elon Musk relists mansion at a reduced price
Elon Musk has relisted his Bay Area mansion, after taken it off the market just a month ago, at a reduced price of R476 million.
read more
Featured Property
The Ridge Estate, first luxury estate for Cape Town City Bowl and surrounds
Cape Town’s Atlantic Seaboard and City Bowl ranks as the most desired real estate in the country, and while offering a diverse choice of property, there has been no luxury housing estate until now, says Ross Levin, licensee for Seeff Atlantic Seaboard and City Bowl.
read more
Sign up for our newsletter
share this property article
Bantry Bay
Picture-perfect sunsets, wind-free and home to some of the most exclusive properties in South Africa, Bantry Bay certainly does have it all!
read more
Fresnaye
Set on the slopes of Lion’s Head, between Sea Point and Bantry Bay, Fresnaye is one of Cape Town’s most fashionable residential areas.
read more
Your local agent
Ari Voyiatzis TEAM ATLANTIC
For sale properties
To rent properties