Set on 1645sqm of prime, sea-facing land, the development comprises six north-oriented designer apartments, two of which have already been reserved.

Literally interpreted from the French as “Wall of Rock”, the low-rise sectional title development takes its name from the property’s old rubble stone retaining wall which has been incorporated as a design feature along the front boundary, says Ian Olivier, Pam Golding Properties area principal in Port Elizabeth.

“Residential developments, particularly top end projects of this calibre, are few and far between in Port Elizabeth, let alone in such a well-positioned, highly desirable location,” he says.

Designed by Studio D’Arc Architects, a member of the Green Building Council of South Africa, the development embraces a contemporary architectural aesthetic that blends in with the surrounding residential character and scale of neighbouring properties.

Mur de Roche is an excellent example of how to use a prime site to its full potential, says Studio D'Arc Director Johann Staats of the development, which is within easy walking distance of the beachfront and has been designed in such a way that all six apartments have sea views.  They also all look out over the landscaped communal front garden, with its elegant old palm trees and terraced lawns, and which is accessible from the ground floor units and the parking areas.

The units, which range in size from 122sqm to 217sqm and start at R2.7 million, all have at least one undercover balcony with a built-in stainless steel braai, while some feature an additional breakfast balcony. 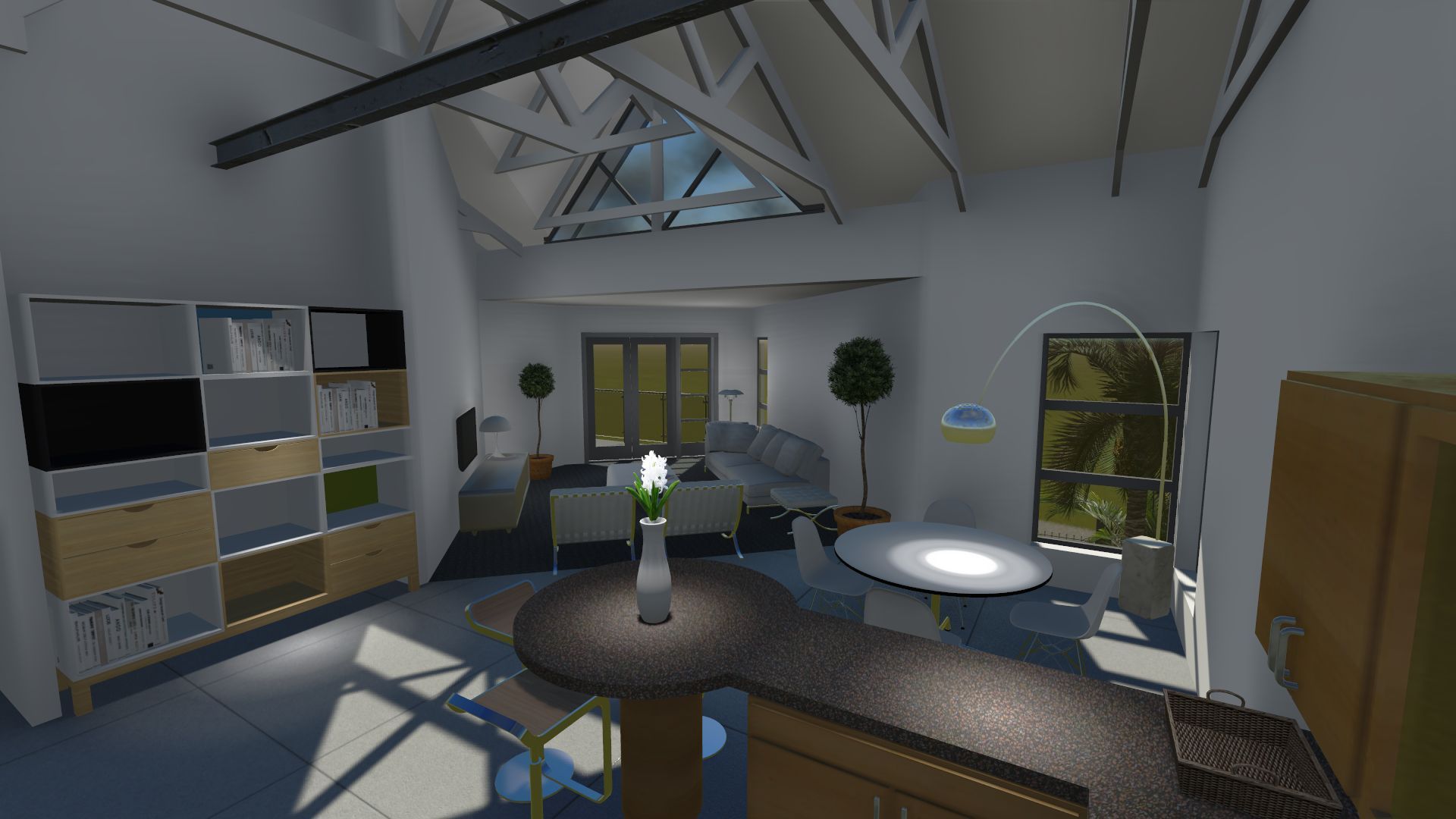 With electrified Clearview fencing on its perimeter, controlled auto gate access, lock-up garages and basement laundries / storerooms, Olivier says Mur de Roche is ideal for buyers who want upscale lock-up and go living - either as a permanent residence or leisure property, and is also ideal for ‘swallow’s from overseas who spend extended periods in the country.   It would also make sense to investment buyers looking for solid long-term capital growth on the back of high short-term corporate rental yields.

“Humewood is one of Port Elizabeth’s most sought-after residential suburbs.  Bordering the Kings and Blue Flag Humewood Beaches and with a balmy subtropical climate, it’s an upmarket destination for young families, retirees and everyone in between who wants a coastal lifestyle,” says Olivier.

Its many amenities and facilities include proximity to good private and government schools, a variety of restaurants and pubs, the promenade which is frequented by runners, dog walkers, families and tourists, and a host of upmarket guest houses.  There are also gyms, sports clubs, the internationally renowned Humewood Links Golf Course, the MacArthur Swimming Pool and the Boardwalk Entertainment Complex and Casino.

Loading comments
More news articles
news
Guidelines to securing a home loan
Many young South Africans are working hard to achieve their dream of purchasing their first home. However, the process can be challenging due to the daunting application process, which can take up to 2 years and is often enough to discourage prospective buyers.
read more
news
Things you should consider before upgrading to a new home
The thing about the property ladder is that at some point in our lives we all have reason to want to climb a rung or two higher. Sometimes, it’s because we’ve outgrown our previous dream home, or because we want to be in a better neighbourhood that’s closer to work or to schools. Sometimes it’s because our circumstances have changed, and we’re taking care of elderly parents or relatives. Sometimes, it’s just because we want a property that reflects the financial status our hard work has won.
read more
Sign up for our newsletter
share this property article
Port Elizabeth
Gqeberha (Port Elizabeth) is also known as the “the windy city” or “the friendly city” and is the second oldest city in South Africa. While the city is steeped in history and culture it is a bustling city with many businesses and industrial ventures.
read more